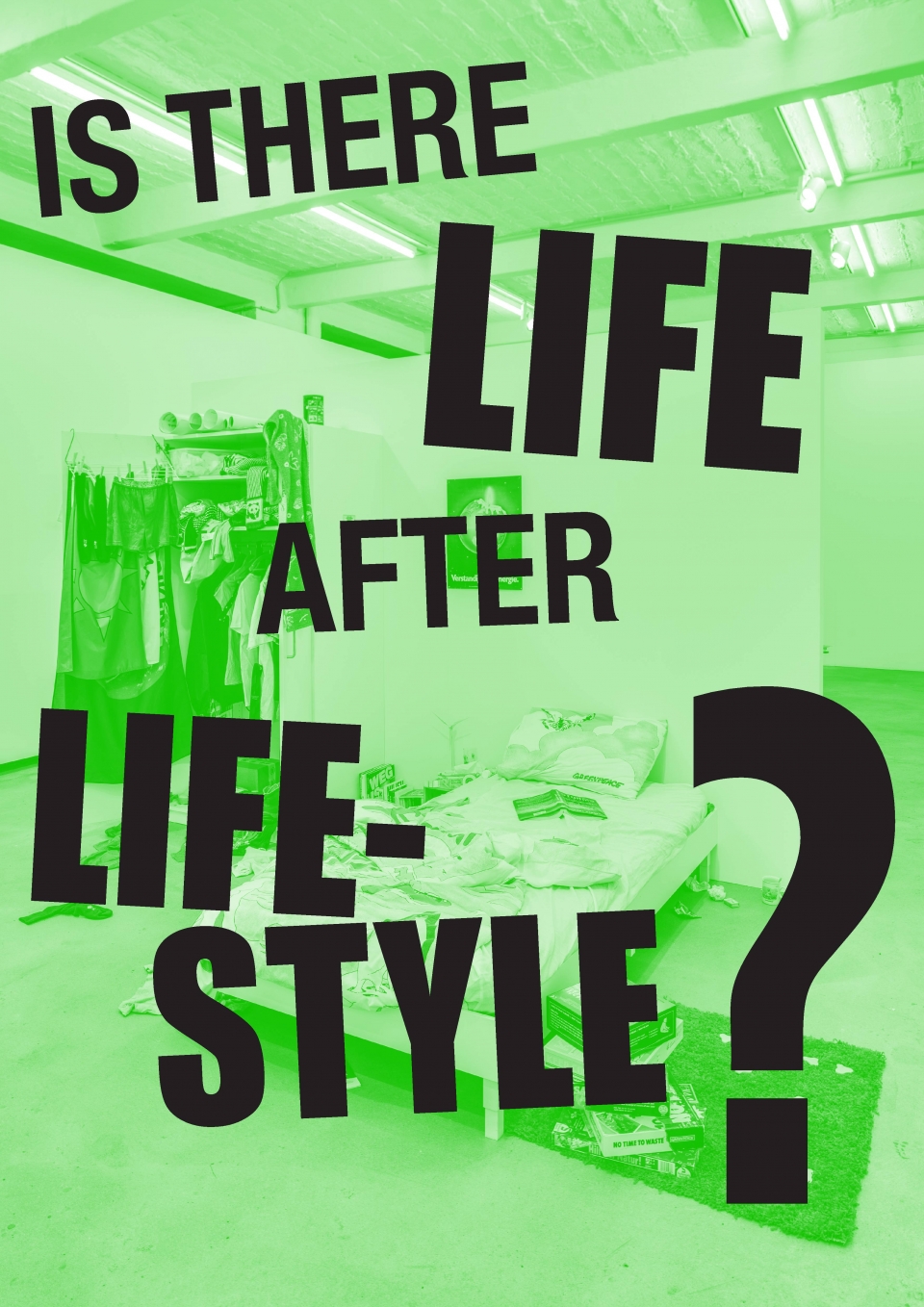 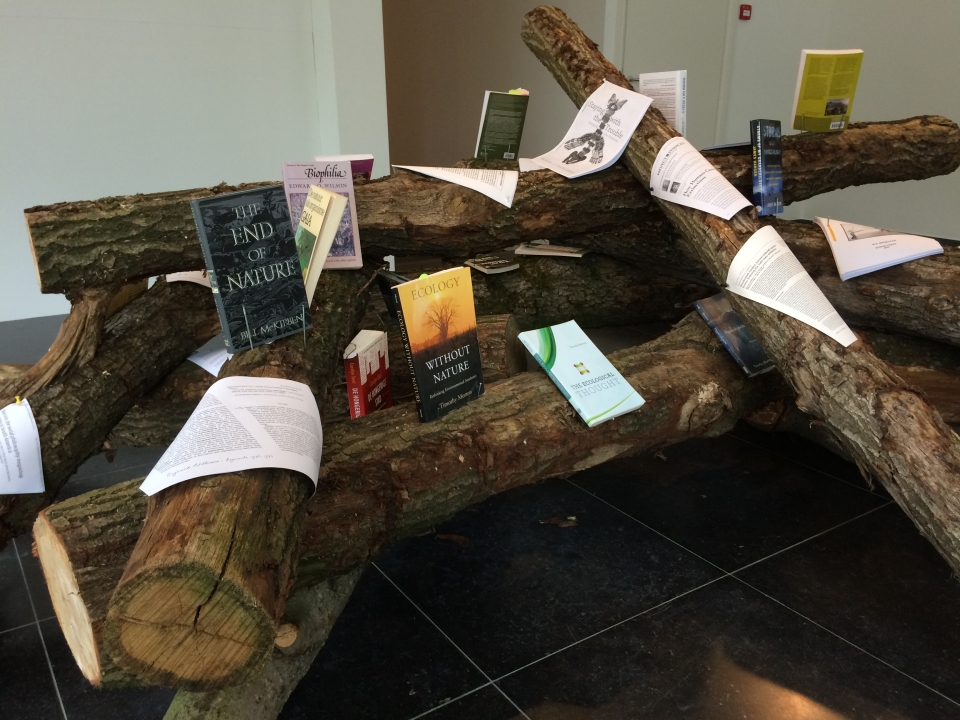 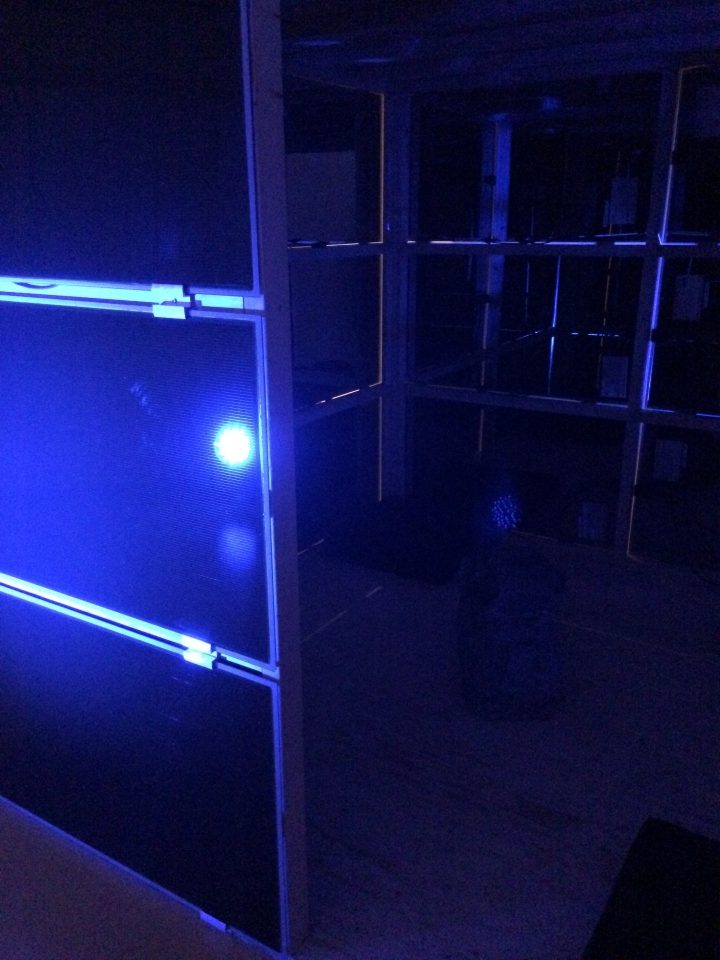 Sharon Houkema (1975) explores various forms of engagement. Houkema studied at the Gerrit Rietveld Academie and was a research resident at the Rijksacademie in Amsterdam, El Eco Museo Experimental Mexico City, ViaFarini in Milan, and the Künstlerhaus Bethanien in Berlin. Besides being commissioned to create works in public spaces and publishing both offline and online, she has also exhibited in art institutions such as: Stedelijk Museum Schiedam, Fact Liverpool, La Casa Endida in Madrid, DUCTAC in Dubai, CTM festival Berlin and the White Box New York. She was the winner of the Volkskrant public award in 2010, as well as various (inter)national stipends and scholarships to support her practice as an artist.
Since her residency at the Rijksacademie, Houkema’s work has grown from formal to more engaged. In installations that are as poetic as they are critical, she presents hopeful alternatives for ecological destruction as a result of (over)consumption and materialistic gain.The future can change everything for the better — or for worse.