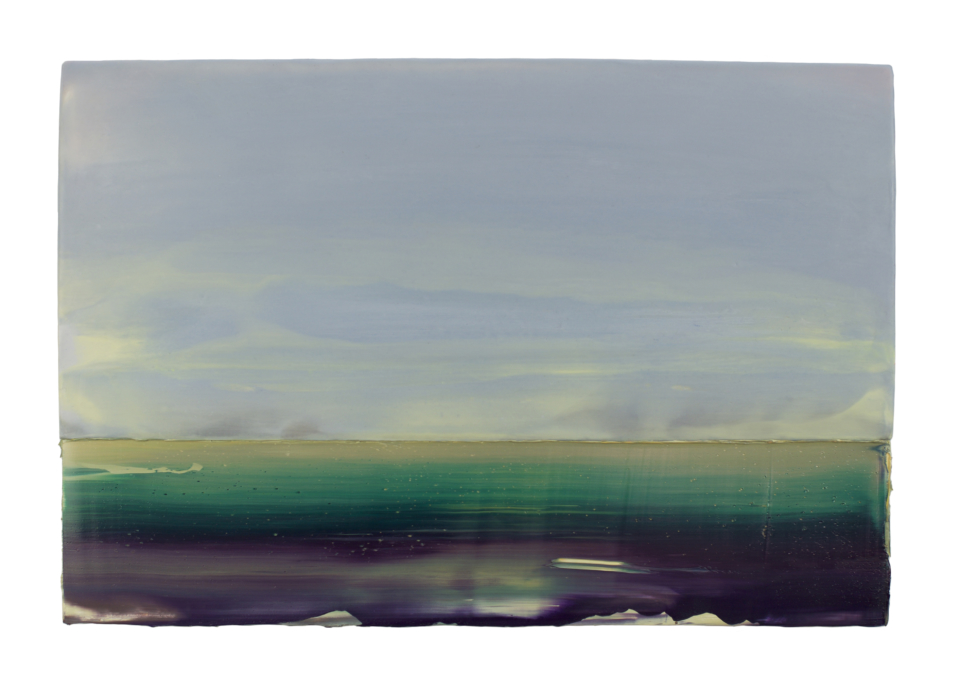 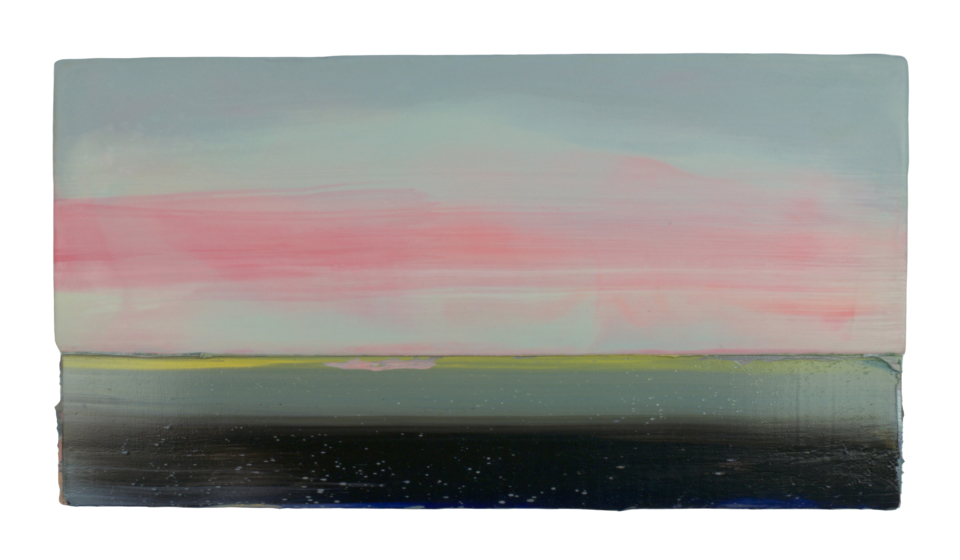 In the exhibition ‘The Eye is the Centre – Magnify Me’ we look at art through the eyes of Anke Roder.
The exhibition can be seen as a connective tissue, tying stories and images together by association.
We exhibit a selection of Dutch, Belgian and German artists who come together in her texts and lead us to her own life and work. Of Anke Roder we show some months from her paintings installation Zon Maan Wolken (Sun Moon Clouds) as well as som recent paintings.
A publication will be released to accompany the exhibition.

Anke Roder (Bayreuth, 1964) studied at the Academy of Arts in Maastricht and the Royal Academy of Art and Design, ‘s-Hertogenbosch. She is represented in The Netherlands by galleries in Rotterdam, Maastricht and Harlingen and in the UK by & Gallery Edinburgh. Her work is held in numerous public and private collections. Roder lives and works on the coastal plains, near Groningen, in northern Holland, where the landscape, pared back to an austere simplicity, has inspired her with two rich seams to mine – seascapes and plants.

Her encaustic seascapes, sensors satin slabs anchored along a welded horizon, ooze light. The ancient beeswax and pigment technique, applied in molden layers, conveys a contained elemental energy, loading the northern colours with a saturated interior. Rendering down sea and sky to a semi-abstract geometry, can, in the hands of a lesser artist, be a lazy formula, where less, is just that, less. But Roder’s work, anchored in observation, convinces, rewards and delights the patient eye. Seasons, light and weather are all here, distilled through a northern romantic sensibility into beautiful paintings, crafted from simple materials transformed.

Flowers and plants gathered from the artist’s garden are the focus for Roder’s other series. Spare and still, these delicate forms, isolated from the environment, seem, as though by osmosis to have been drawn into the soft wax tablets. In her search for a deeper understanding of the natural world Roder takes the humble and commonplace and with a precise thoughtful contemplation animates that which is essential and transient making poetry out of the ordinary.

Date: 10 June 2018
In collaboration with: Anaïs López and Ibo Bakker

A summer day to focus on art and life with a program that connects nature, music and culinary delights. After having watched the exhibition ‘The Eye is the Centre / Magnify Me’ and the video portrait of Anke Roder we pay a visit to De Plantage, the oldest city park in the Netherlands. There we partly participate in the festival Proef! de Plantage and, together with trees expert Huib Sneep, we have a look at the special trees and works of art in the park. Then we move to the Noletloods (near De Ketelfactory) where Anaïs López gives a lecture on her multimedia project: The Migrant. A bird on the run. After a performance by artist and musician Ibo Bakker a delicious meal awaits us, prepared by Enno Lobo and Manon de Bie.

The exhibition is accompanied by a full color catalogue ‘The Eye is the Centre / Magnify Me’. The booklet comprises a selection of the essays written by Anke Roder in 205 and 2017 as ‘art of the day’ for the online online platform galeries.nl.
order